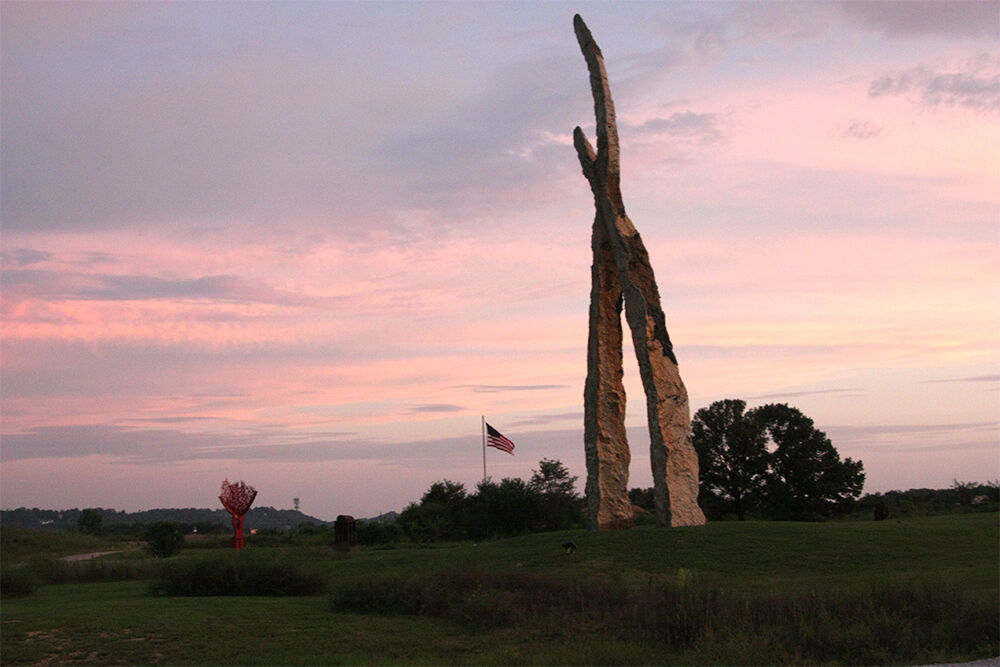 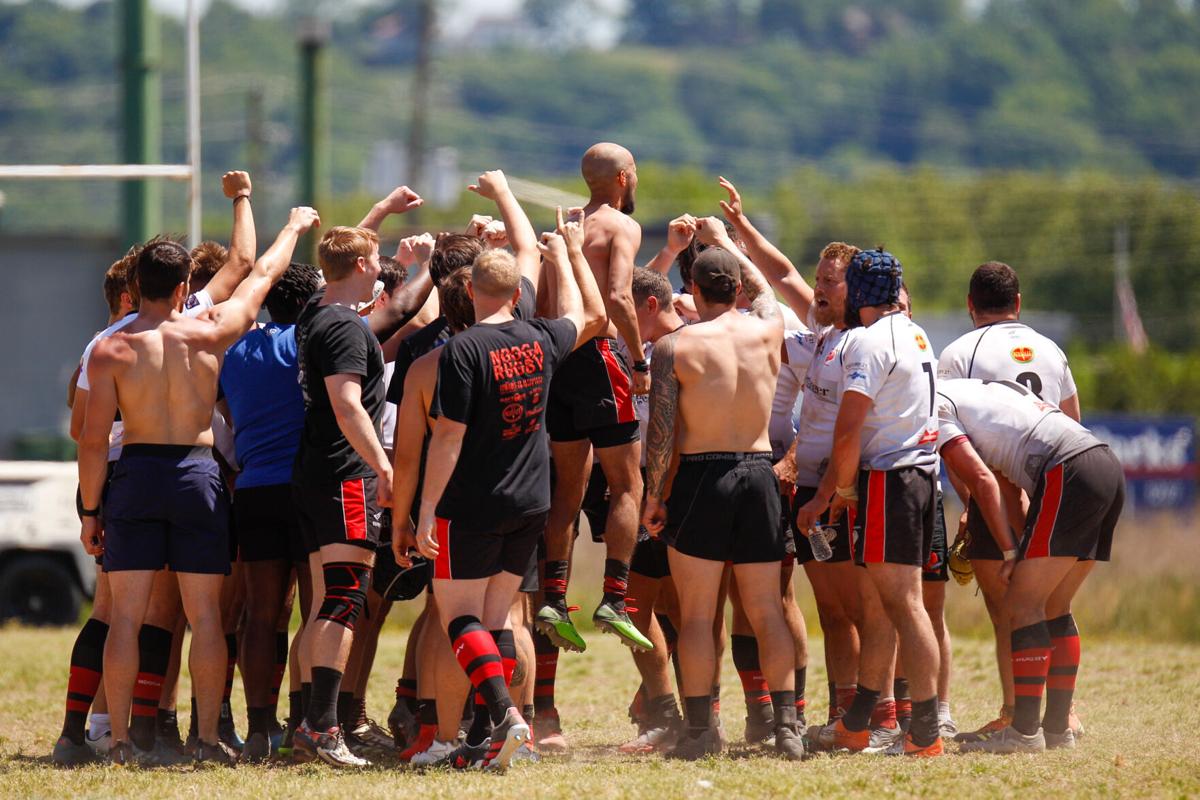 The Chattanooga Rugby teams often utilize Montague Park's field for their practices and games. The addition of the lot for athletic reasons would likely benefit the sports group. Saturday, May 1, 2021. (Photo by Olivia Ross)

Sculpture Fields was at a dispute with the Chattanooga Football Club (CFC) over a 13 acre land lot and whether it would be used for the arts or practice fields.

The outdoor abstract art museum has gotten praise for the art it inhibits, but a recent Chattanooga City Council 7-2 decision on Aug. 24 favored CFC’s plans for new practice fields, a state-of-the-art lighting system, parking area and a restroom facility.

Understanding the empty lot to be theirs, officials for Sculpture Fields had their own plans for an empty lot next to their park. Their multi-million-dollar plan included new art pieces, an amphitheater and a welcome center.

Several local news outlets picked up the story, hinting that Sculpture Fields was not aware of the CFC’s plans at all. According to the Chattanoogan, Bill Robinson—secretary of the board of Sculpture Fields, who learned about the lease from the news— asked that a decision be deferred to be able to discuss the lease with the Chattanooga City Council.

Several students at UTC supported the Sculpture Fields plans for the lot, including Junior Becky Grose, who is an exercise science major.

“I honestly would want the amphitheater,” Grose said. “There’s so much you could do there, you could do fundraisers, theater events or concerts and it would fit in with the sculptures.”

“I think it would be a great outdoor theatre venue, especially as COVID-19 continues to be an issue,” Taylor said. “Not even just for UTC Theater, just for all the different companies and community groups to have that kind of space would be good.”

Regardless, some students like Parker Highsmith, a freshman on the golf team, wanted for the fields to be built.

“Give it to the CFC, we already have plenty of art pieces and museums in downtown Chattanooga,” Highsmith said. “Rugby has already been practicing there, so I would let them get the first pick.”

“I don’t see an amphitheater getting used but once a week,” DeBeaucaliar said. “Whereas those Rugby guys would probably be out there multiple times a week, and if they build the soccer fields too, the whole week would be booked.”

The vote may seem like a win for sports, but the decision is not without its own set of consequences. The Chattanooga Men’s Rugby Club and The Chattanooga Women’s Rugby Club both rented the fields for practice and games several times a week and with the recent decision, they are left concerned for their future as clubs.

Bella Krecklow, The Chattanooga Women’s Rugby club president, expressed that with the fields changing hands, they are unsure if the City Council or CFC will allow them to continue renting the field, as well as where they will practice during the construction.

Krecklow added that the men’s team has been involved in discussion with both the city and CFC, and they assuredly will advocate space for the women’s team as well.

“There really isn’t anywhere else for us to go, and believe me, we’ve looked,” Krecklow said. “If it’s the City’s or CFC’s prerogative to allow us to continue renting a space, it would be amazing to have a nice complex.”

The sport is of great importance to many people both on and off campus. UTC currently does not host a school women’s rugby club, so the Chattanooga Women’s Rugby Club is the only option for current UTC women and alumni who want to play and find a community.

“We have people moving into the area all the time who connect with rugby before they even have jobs,” Krecklow said. “It’s a huge opportunity to form a community, and that’s so important to a lot of people in women’s rugby.”

According to Andy Santoro, a reporter for the CBS-affiliated television studio WDEF-TV, Sculpture Fields presented several alternative locations for the park, but the CFC continued with the bidding process.

No matter the direction chosen by the City Council, the lack of breathing room within Chattanooga is beginning to become apparent. Sculpture Fields, the CFC, and the rugby teams are all valuable entities to the university, city, and community.

While the topic of sports versus arts is controversial, the organizations released statements wishing to co-operate together throughout the decision-making process.